Cover of Each Book (details below) 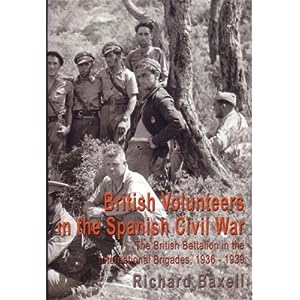 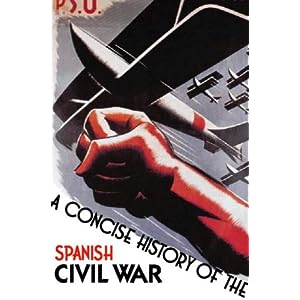 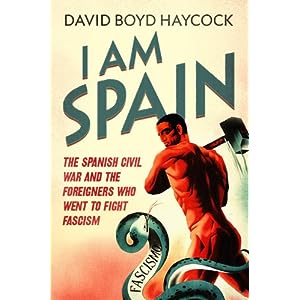 Details on Each Book

A rousing and full-blooded account of the Spanish Civil War and the rise to prominence of General Franco.

No modern conflict has inflamed the passions of both civilians and intellectuals as much as the Spanish Civil War of 1936–39. Burned into our collective historical consciousness, it not only prefigured the imminent Second World War but also ushered in a new and horrific form of warfare that would come to define the twentieth century. At the same time it echoed the revolutionary aspirations of millions of Europeans and Americans after the painful years of the Great Depression.

In this authoritative history, Paul Preston vividly recounts the political ideals and military horrors of the Spanish Civil War – including the controversial bombing of Guernica – and tracks the emergence of General Franco’s brutal but extraordinarily durable fascist dictatorship.

Since its first publication, Hugh Thomas’s The Spanish Civil War has become established as the definitive one-volume history of a conflict that continues to provoke intense controversy today.

What was it that roused left-wing sympathizers from all over the world to fight against Franco between 1936 and 1939? Why did the British and US governments refuse to intervene? And why did the Republican cause collapse so violently? Now revised and updated, Hugh Thomas’s classic account presents the most objective and unbiased analysis of a passionate struggle where fascism and democracy, communism and Catholicism were at stake – and which was as much an international war as a Spanish one.

The Spanish Holocaust: Inquisition and Extermination in Twentieth-Century Spain

Winner of the Sunday Times Non-Fiction Book of the Year for 2012, this is a meticulous work of scholarship from the foremost historian of 20th-century Spain.

The culmination of more than a decade of research,