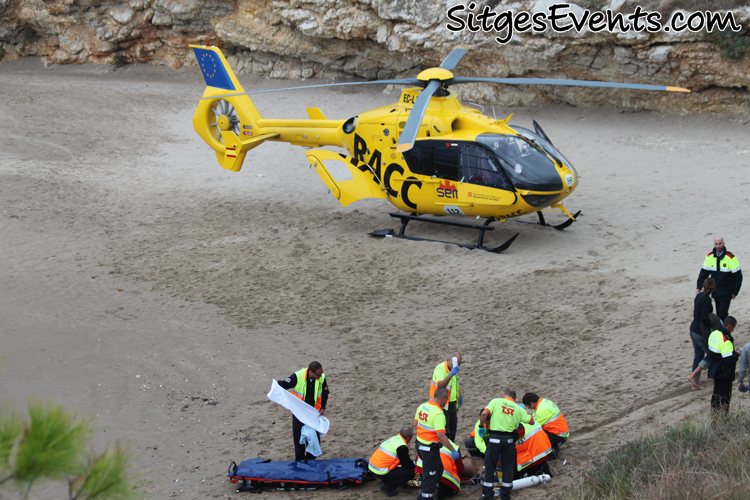 On the morning of October 27th 2011, the quality and responsiveness of Spanish emergency and rescue was on show. And it was impressive.

Shortly after a police car and two ambulances arrived at Balmins Beach Sitges, one that appeared to be a quick response vehicle, a helicopter was brought in to take the casualty away.

Understood to be a male surfer, who got into difficulty. 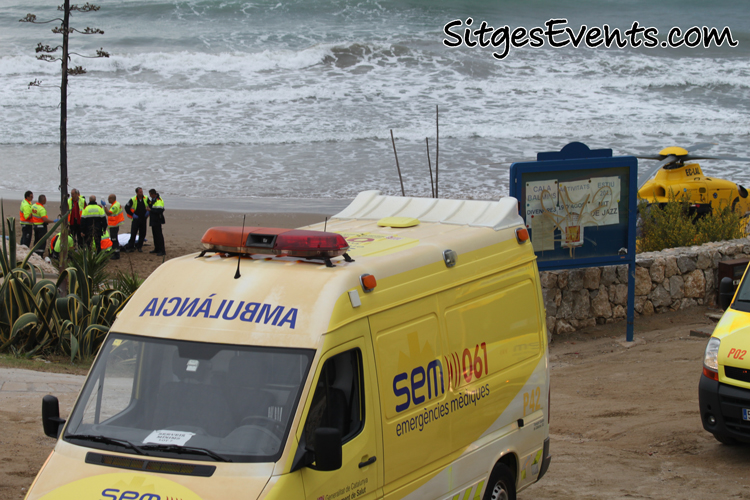 For locals, tourists and Expats considering the quality of