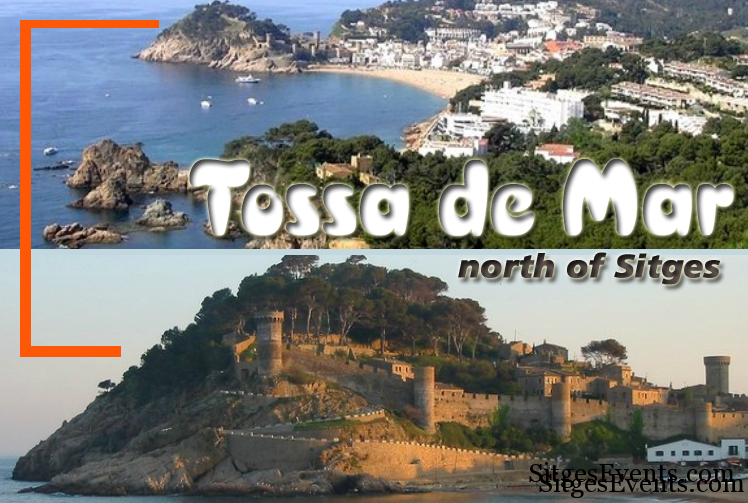 Roman villa
Built between the 1st and the 5th centuries AD, the villa consists of two separate buildings: an urban villa, above, and a rural villa, below. The mosaics in the urban villa are particularly interesting, though the most important, from the atrium, has been restored and is now housed in the Municipal Museum (Museu Municipal).
[Show as slideshow]